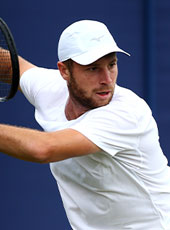 2019 is Luke’s rookie WTT season and he is delighted to be selected by the Breakers. He was selected in the 2019 WTT Draft as the 16th overall pick in the second round.

2018 was a huge year for the young Brit. He was a regular on the ATP Challenger Tour, picking up five titles and reaching four other finals.

In June 2018 he received a wildcard into the ATP250 event in Eastbourne. Luke and partner Jonny O’Mara beat an accomplished list of tour veterans including the Skupski brothers in the final to secure their first ATP tour title. The pair added a second ATP250 doubles title in Stockholm in October. Since then he has made two other finals, Pune (India) and Sao Paulo (Brazil).

He is a huge fan of American Football (Dallas Cowboys), Basketball (Miami Heat), and Country Music.

He has an American girlfriend who is from Newport Beach 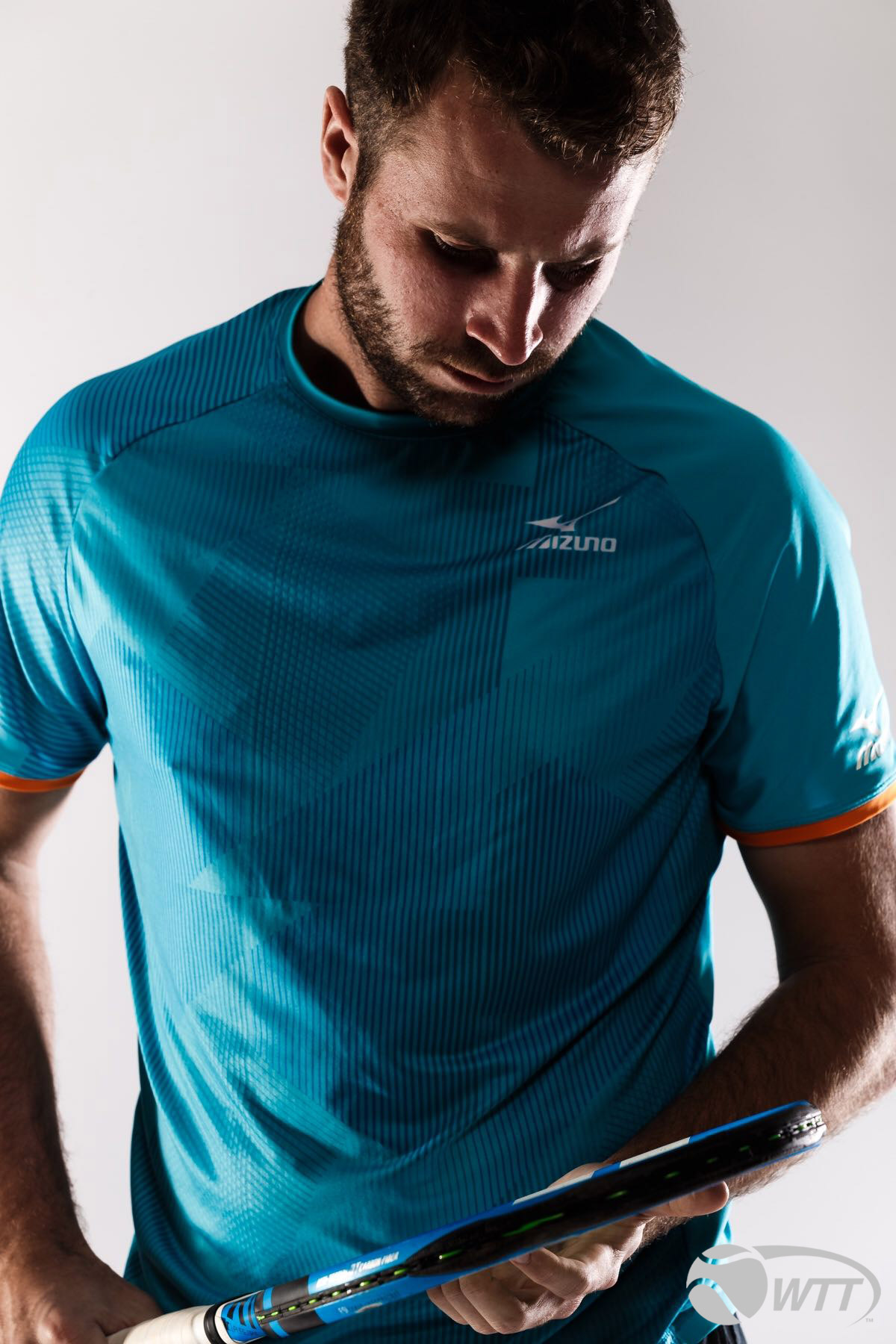